Yoga is one of the most practiced disciplines in the world. We’ve all heard of yoga, we’ve all practiced it at least once. It marks mental, physical, and spiritual practice. A wide range of schools uses yoga; Hinduism, Buddhism, Jainism, and Islamic orders. The story of yoga goes back years and years before.

Yoga will have a beneficial effect on your body and your mind. It has the ability to reduce stress levels, resulting in a good mood. In addition to the psychological positive consequences, there are also physical ones. It will increase your flexibility, reduce blood pressure, increase lung capacity, but also sexual function. Through practicing yoga, you will also reduce neck and back pain.

Yoga is, of course, much more than physical movement. Yoga consists of a series of poses, meditations, breathing controls, and other techniques to help people trying to build. It is precisely because of these features that yoga has been included in the UNESCO list of intangible world heritage in Asia and Oceania.

Although associated with religious orders, yoga originated in Indian cultures. It has been transmitted for years through letters, word of mouth, dance, or song. Yoga can be translated as “coupling” or “clamp”.

The Vedas are spiritual scriptures and signify God’s instructions to people. Translated, “Vedas” means knowledge. The Vedas mention knowledge of philosophy, religion, sociology, anthropology, physics, chemistry, mathematics, … There we will also find instructions for a better life in the material world. Vedic knowledge is always passed on to someone else by word of mouth, but the experience must exist in the person transmitting it. The division of the Vedas is quite extensive, but some of the divisions are Yajur (rituals, ceremonies), Aranyaka, Brahmanas …

And the main Vedic division of yoga is into four traditions. As people are different, so is yoga, that is, there are many types and schools of yoga. The four yogas we can distinguish, according to the Vedas, are:

It is in this order that a person will progress on the path of yoga, but last, Bhakti yoga is the most sublime. 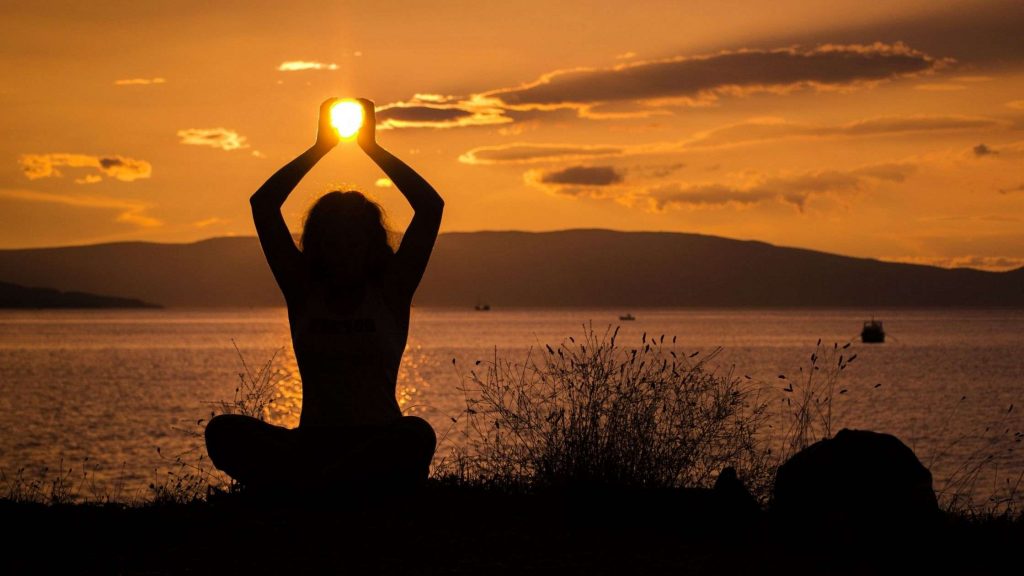 You can book your appointment today, a few clicks and there you are! Give yoga a chance if you haven’t already, you might be surprised. 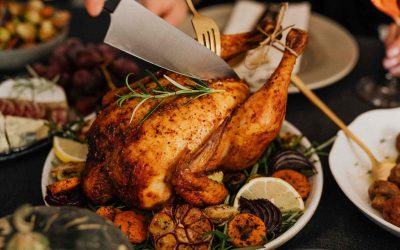 How to prepare a healthy Thanksgiving dinner

Thanksgiving is a holiday held in the United States, Canada, Grenada, Saint Lucia, and Liberia. It begins as a day on which each person in the household gives... 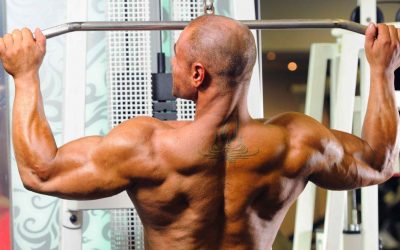 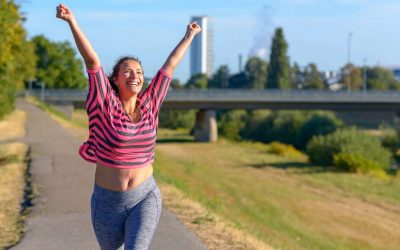 When to work out?

Working out should be a must for each and every one of us. It is extremely easy to live a sedentary life today, with everything being deliverable right to...

This website uses cookies to improve your experience while you navigate through the website. Out of these cookies, the cookies that are categorized as necessary are stored on your browser as they are essential for the working of basic functionalities of the website. We also use third-party cookies that help us analyze and understand how you use this website. These cookies will be stored in your browser only with your consent. You also have the option to opt-out of these cookies. But opting out of some of these cookies may have an effect on your browsing experience.
Necessary Always Enabled
Necessary cookies are absolutely essential for the website to function properly. This category only includes cookies that ensures basic functionalities and security features of the website. These cookies do not store any personal information.
Non-necessary
Any cookies that may not be particularly necessary for the website to function and is used specifically to collect user personal data via analytics, ads, other embedded contents are termed as non-necessary cookies. It is mandatory to procure user consent prior to running these cookies on your website.
SAVE & ACCEPT